Which School is the Best?

We have two elementary schools in our town and they decided to hold a basketball game between the faculty of each school earlier this week.  Tickets to get in were only a dollar and we thought it would be something fun to do.

Apparently EVERYONE else in town thought it would be a fun event and I was surprised to see the high school gym fill up for a basketball game played by teachers. 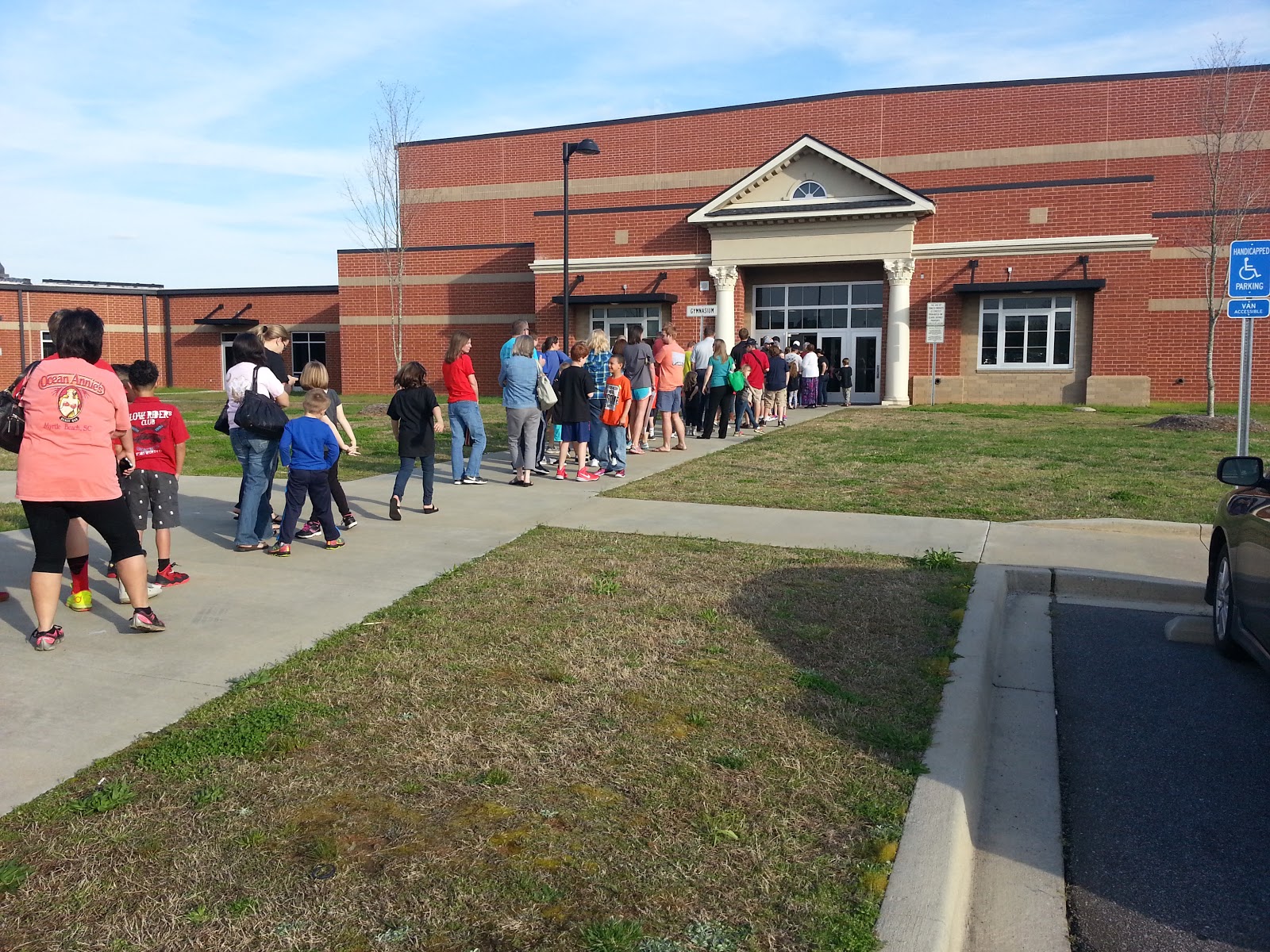 They held games during "official time outs" and during one break even held a dance competition on the court. 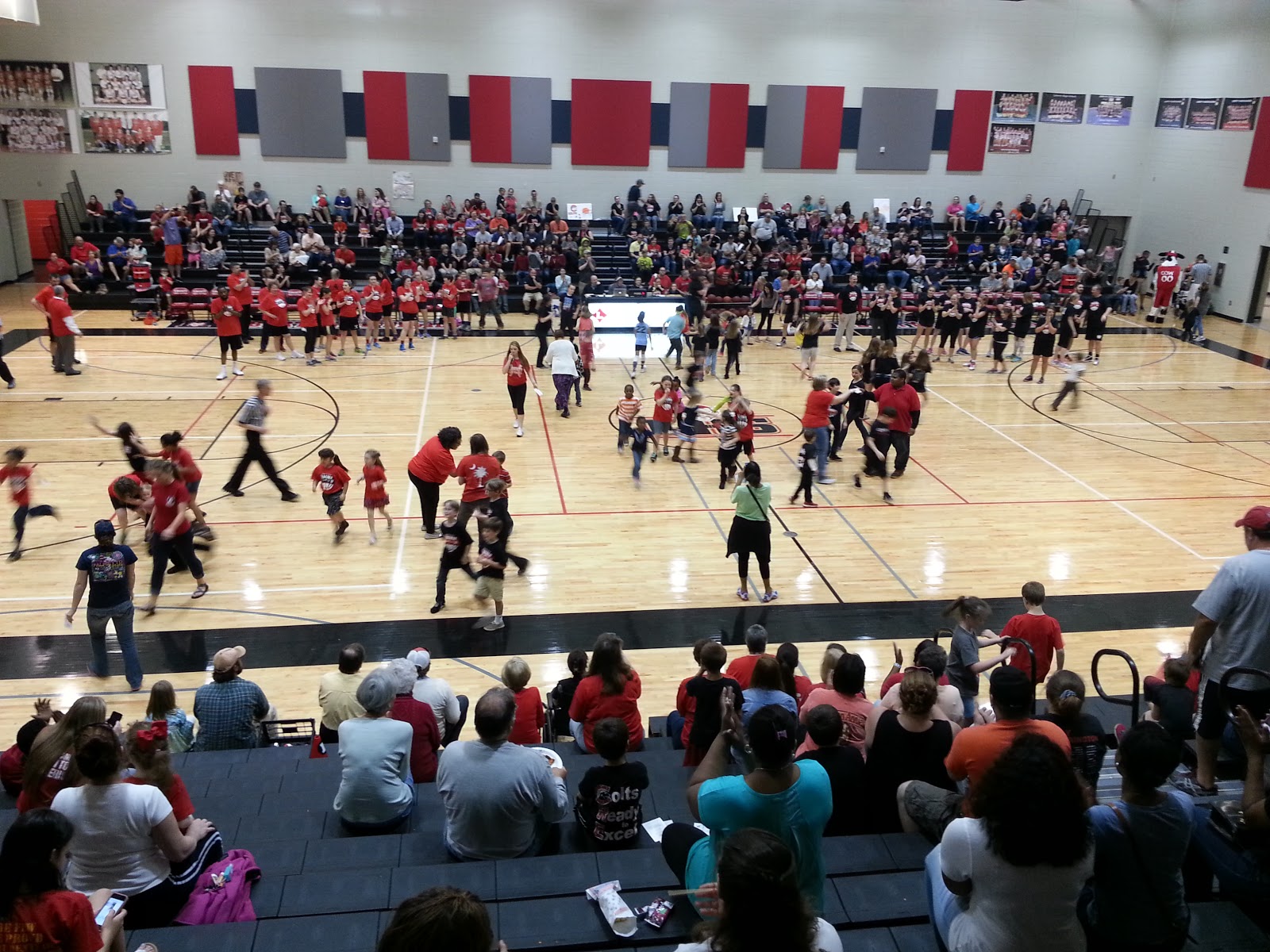 The entire event was a lot of fun and the crowd really got into cheering for their favorite school.  The game was close through the closing 30 seconds and I was glad to see Liberty Elementary come back and take the win with a lot of help from the art teacher! 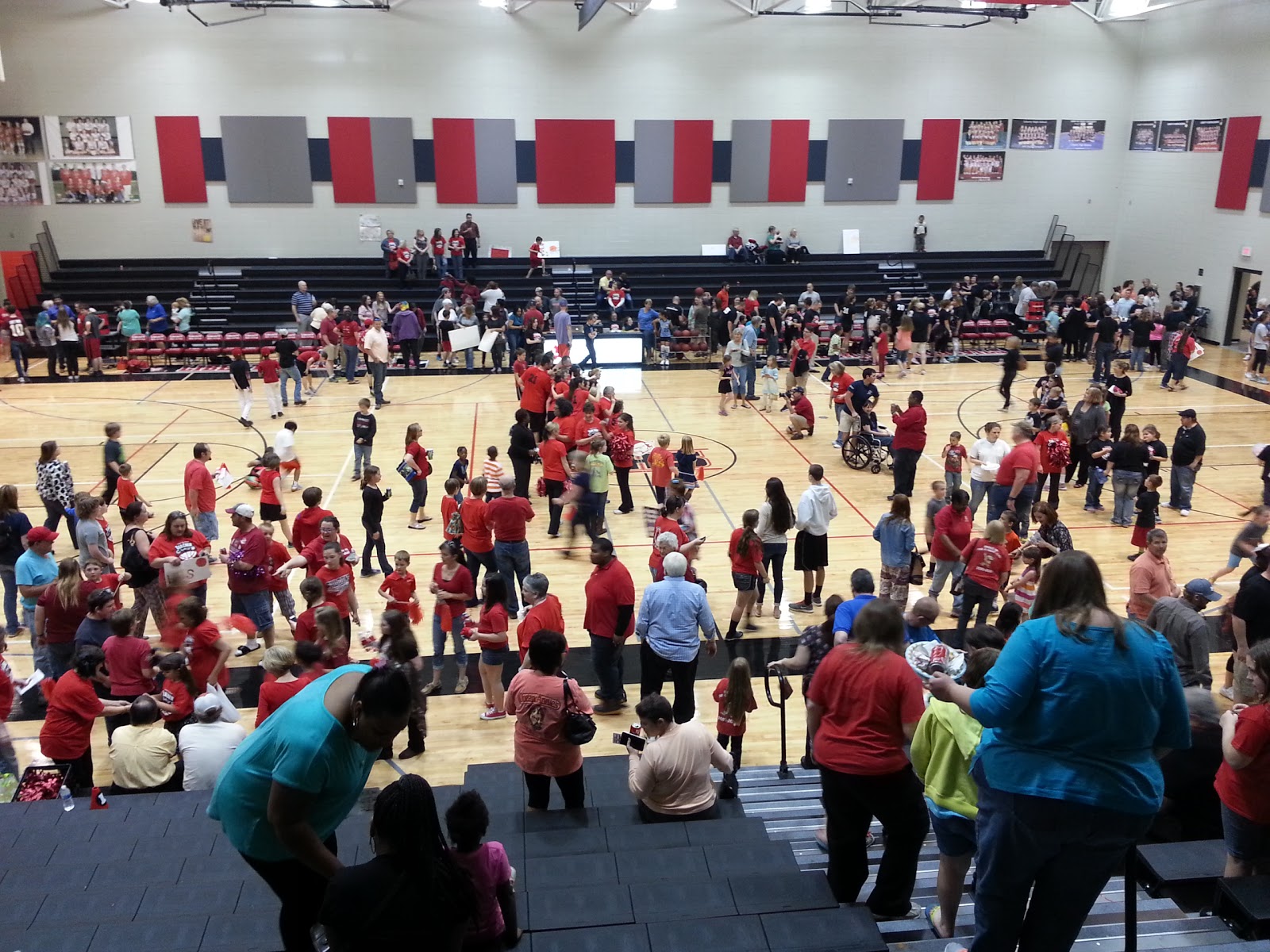 Posted by Duck Hunter at 9:18 PM No comments:

We had a "Family Math Night" at school last week and the theme was Math Detective.

Complete with glasses and mustache to make it official: 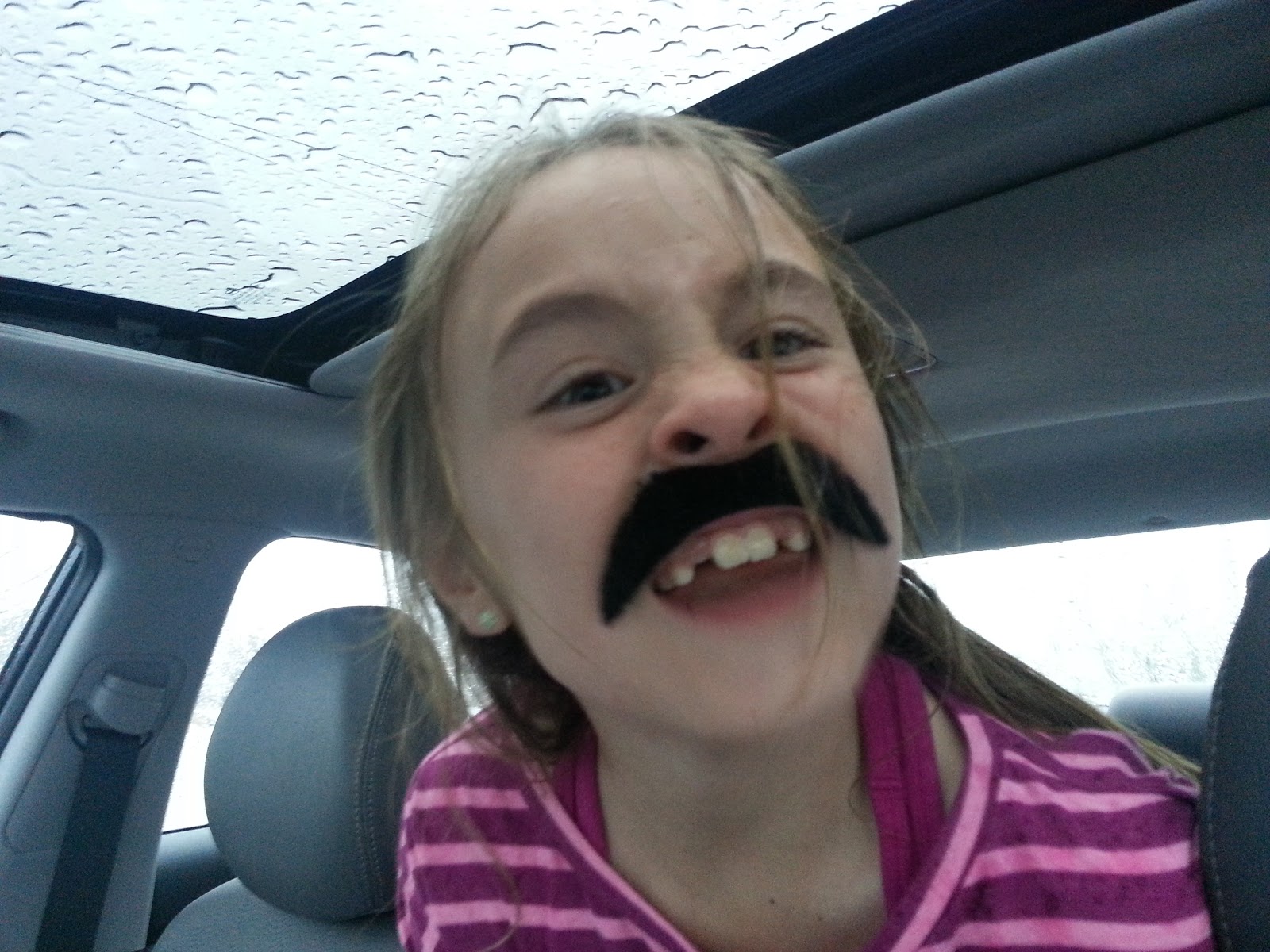 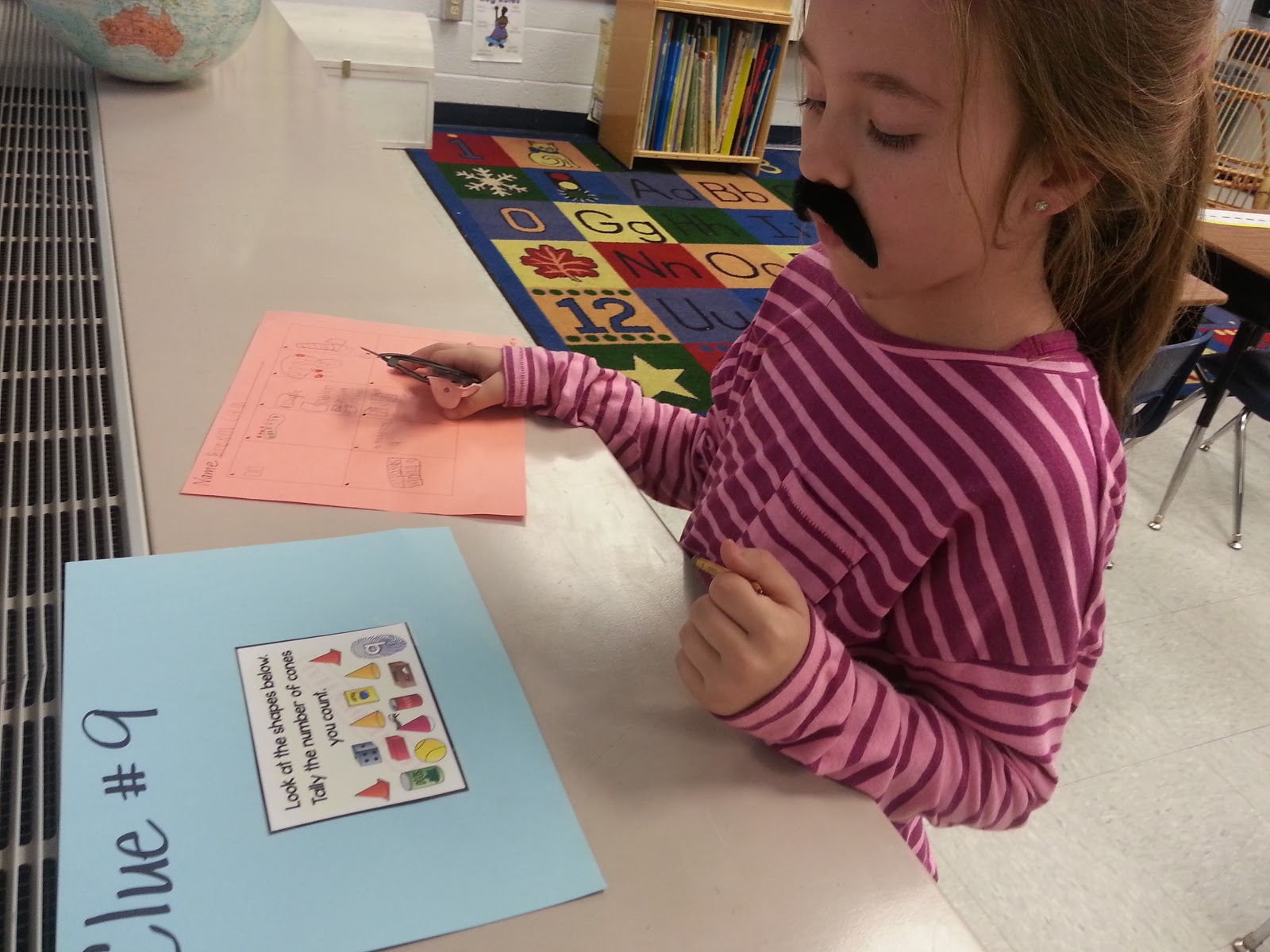 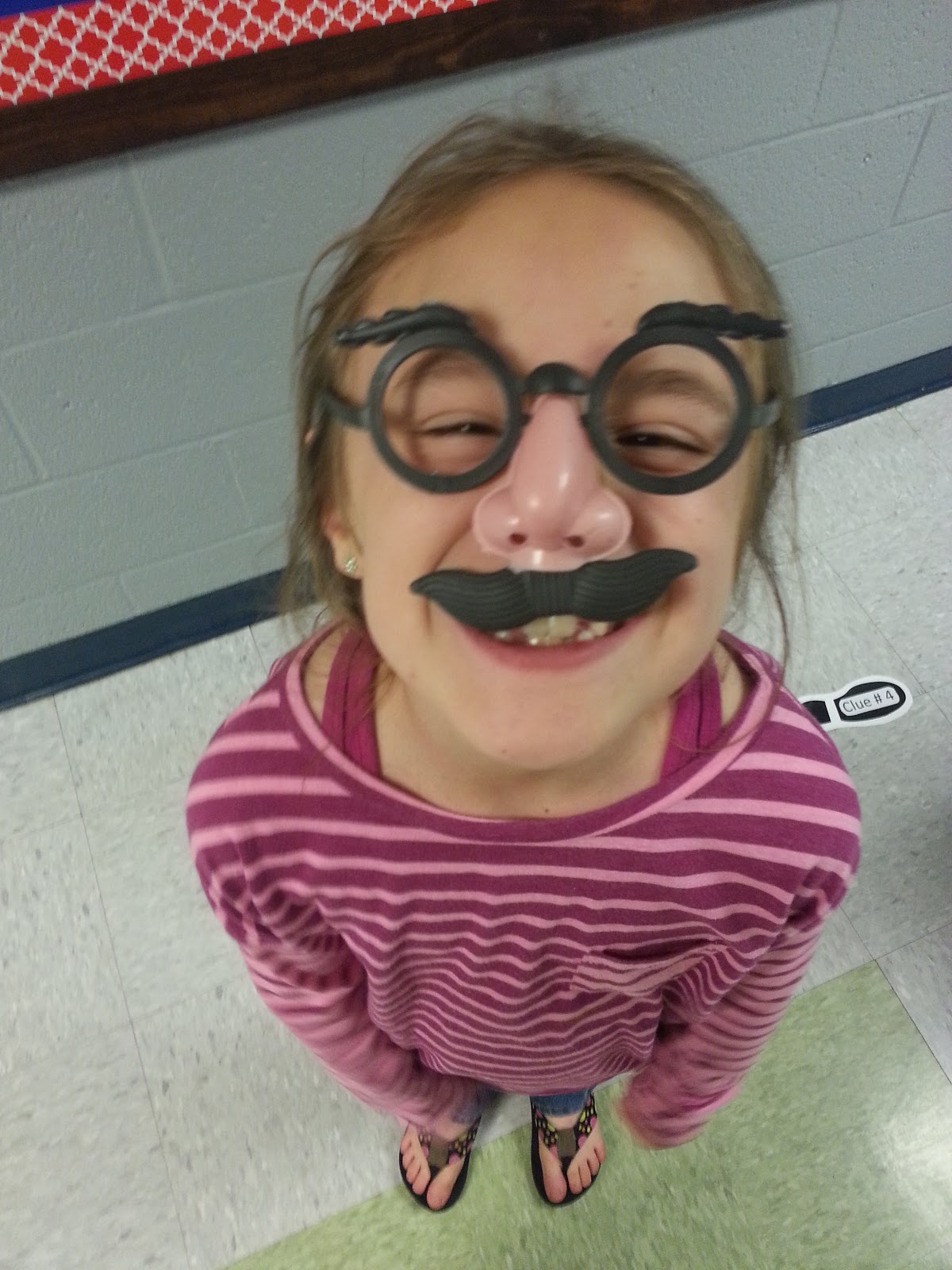 I listen to a lot of contemporary Christian music and recently Matt Maher has caught my attention.

For me, I think it is a combination of the tone of Matt's voice, the message he sings, and the emotion that he sings with. 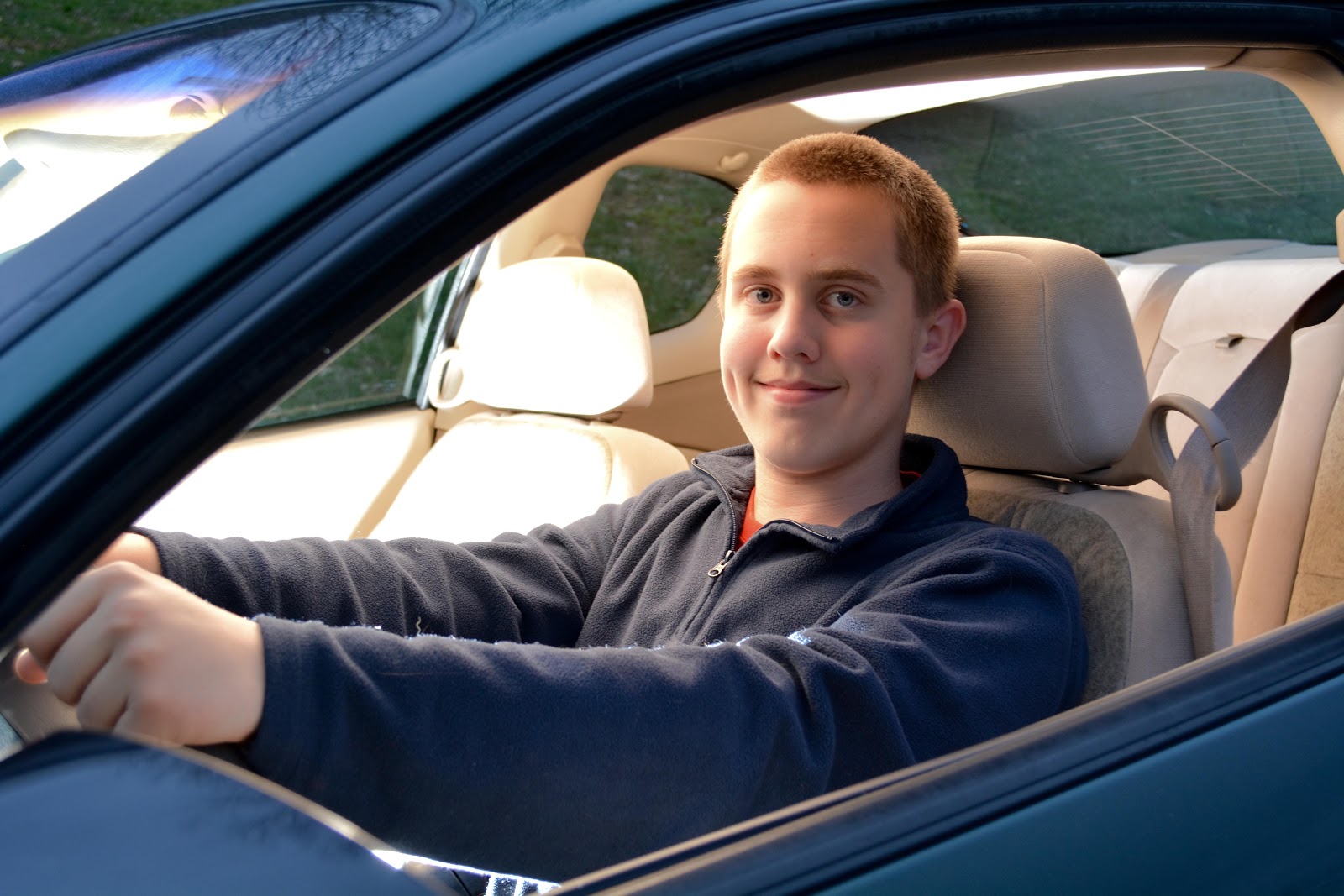 How in the world do those small scratches end up on the roof of the car? 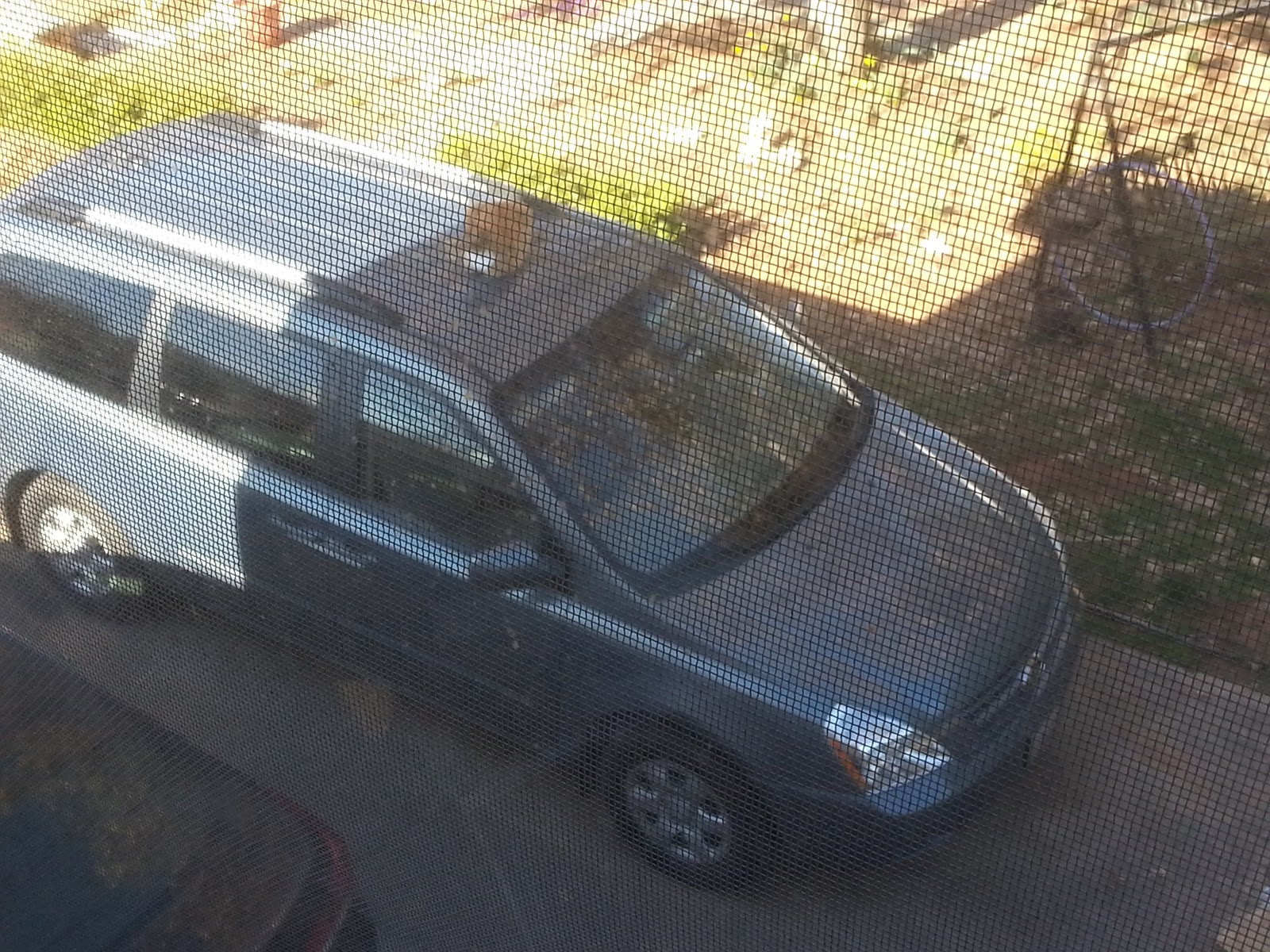 My Smart TV Made Me Cry

We purchased a new TV recently so that we can join the modern world.  While looking over some of the options available we noticed a large amount of connected or "smart" televisions.  Since we don't have cable and use the internet for content, we decided that a smart TV may be the way to go.  Choosing a smart TV also didn't seem to increase the price more than $50 in many cases so it wasn't too painful of a choice to make.

We got home, pulled the old TV out, put the new TV up, plugged it in, and started setup.

Almost immediately I found that my connected TV wasn't connected.  It said it was attached to our wifi but there was no data coming through.  I changed multiple settings on the router and was able to get it working.  These new settings were not optimal for speed or security, but the TV was working.

The next day we were using a TV in a different room that is connected using Chromecast.  Every thirty seconds the video would stop and buffer.  It was unwatchable without wanting to jump out of a window.  I went back to the router and made some changes to help the speed settings.  That made a difference and we were able to watch without desiring personal injury.

Guess what.  The TV didn't like these changes and no longer would connect.  In addition, the Wii no longer connected either.

With so many connected devices in our house I decided the best route would be to choose optimal settings to suite the majority of the devices.  These settings would make all devices except the new TV happy with a speedy connection.

After threatening to smash the TV to the floor I decided to make a trip to Walmart and pick up this little device. 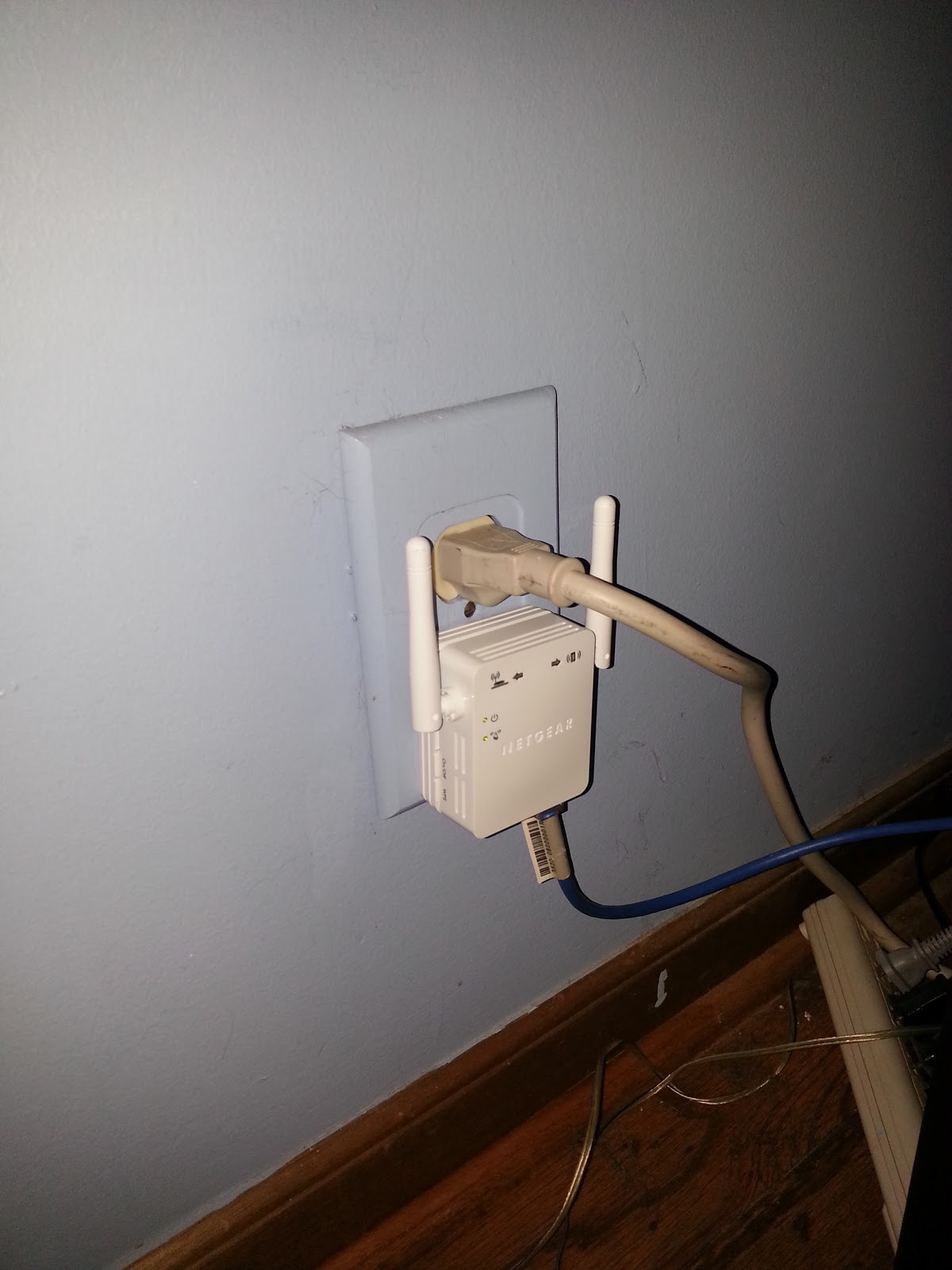 This wifi extender costs about $50 and was EASY to setup.  Once connected to my wifi, I used a cord to connect it to the TV.  The TV now thinks it has a direct wire connection to the internet and the extender handles the wifi.  This worked beautifully.

After four days of Google searches, studying, and crying I now know more about wifi, routers, and connected devices than I ever thought I would.
Posted by Duck Hunter at 10:50 AM 1 comment:

Hiking in the Cold

A Saturday with no activities planned.... what to do?  What to do?  One of the kids suggested going to the park.  GREAT IDEA!  Let's go to the "park".  It was about 40 degrees outside but I wasn't going to let that slow us down.

We loaded up the car and headed for Paris Mountain State PARK.  The kids, realizing this was a hiking trip, lost some excitement, but we were on our way!

We chose to hike the Brissy Ridge Trail loop which would total just over two and a half miles. 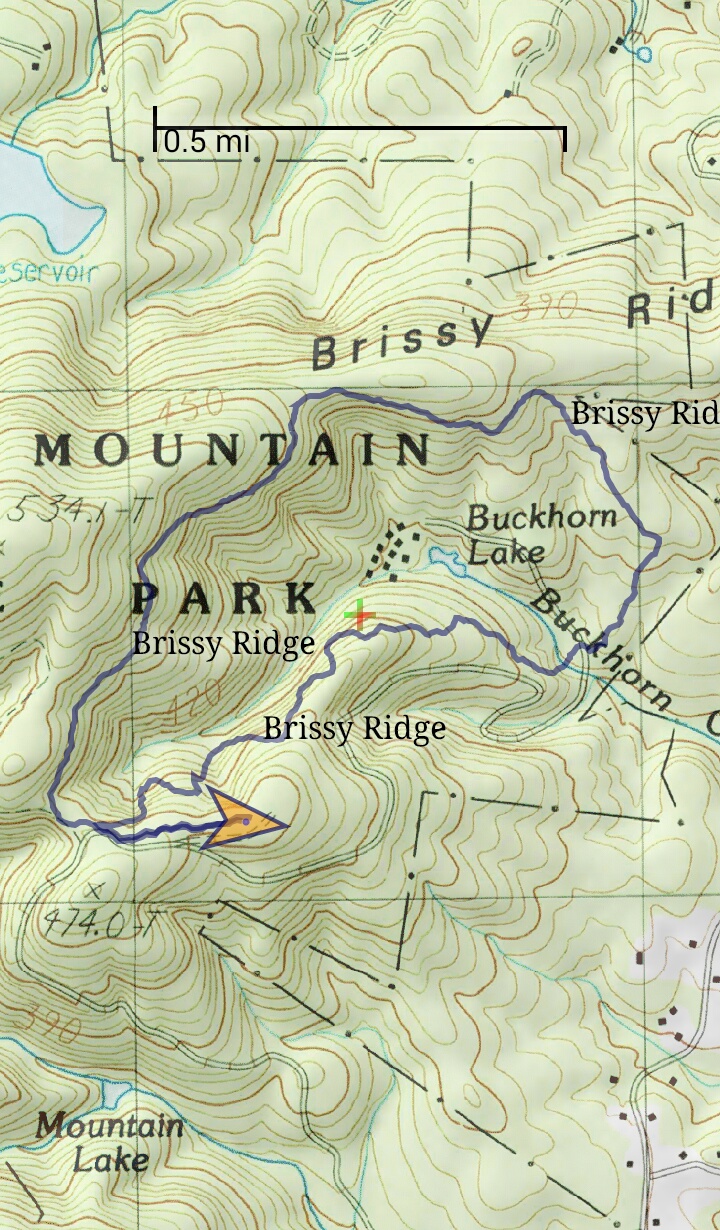 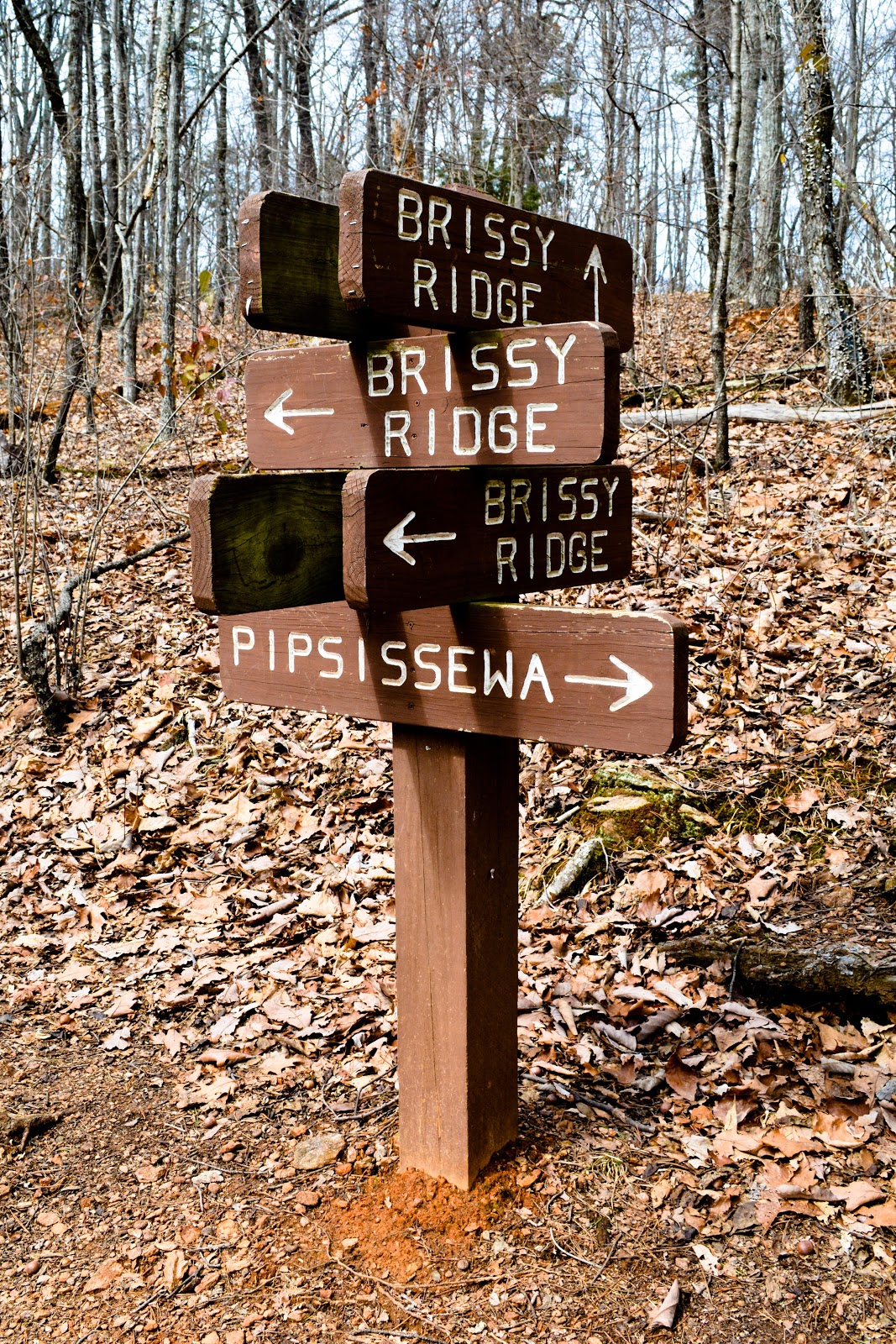 It was cold when we started out, but the elevation changes warmed us up and soon some jackets were coming off.

Here are some photos from out trip. 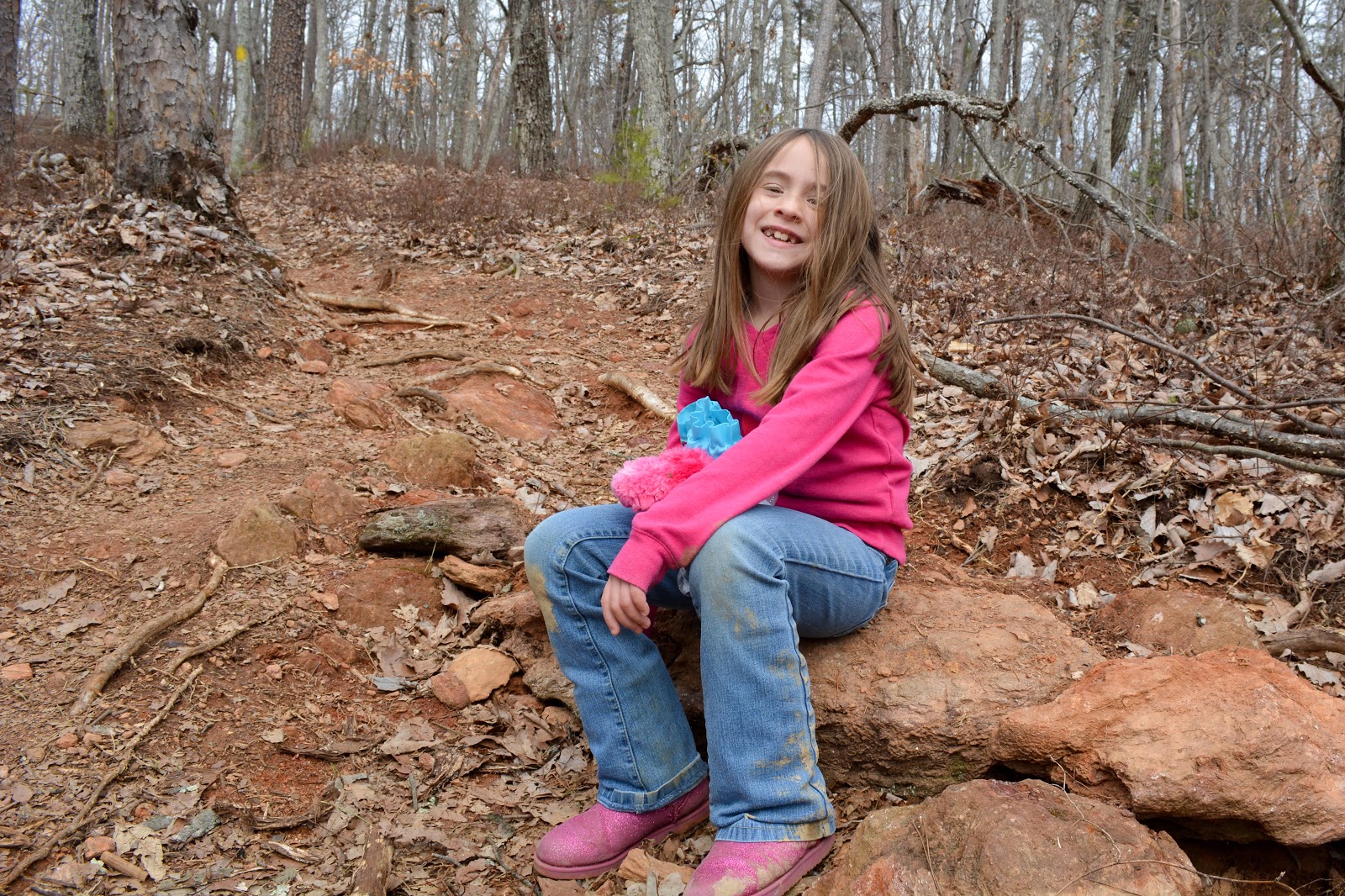 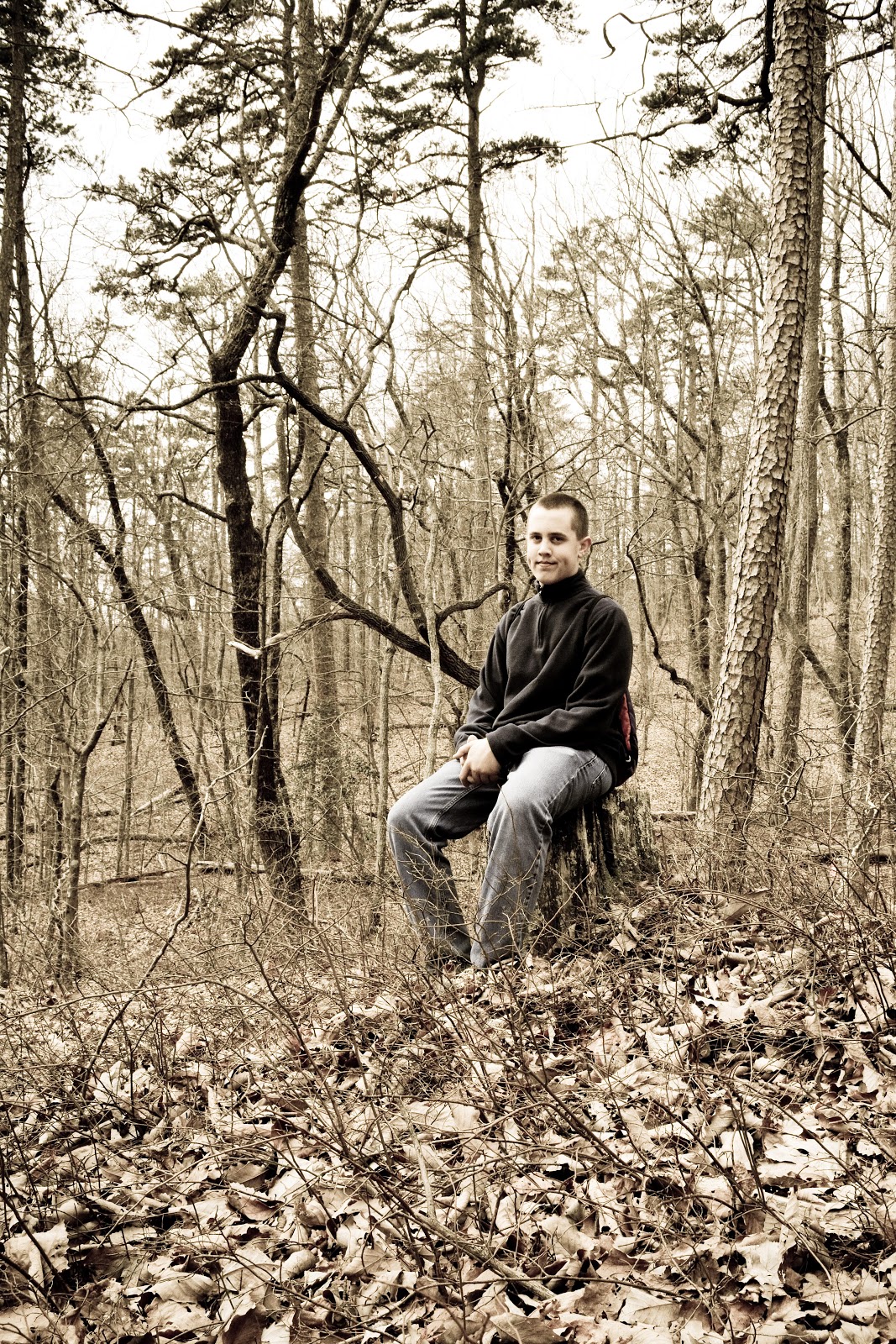 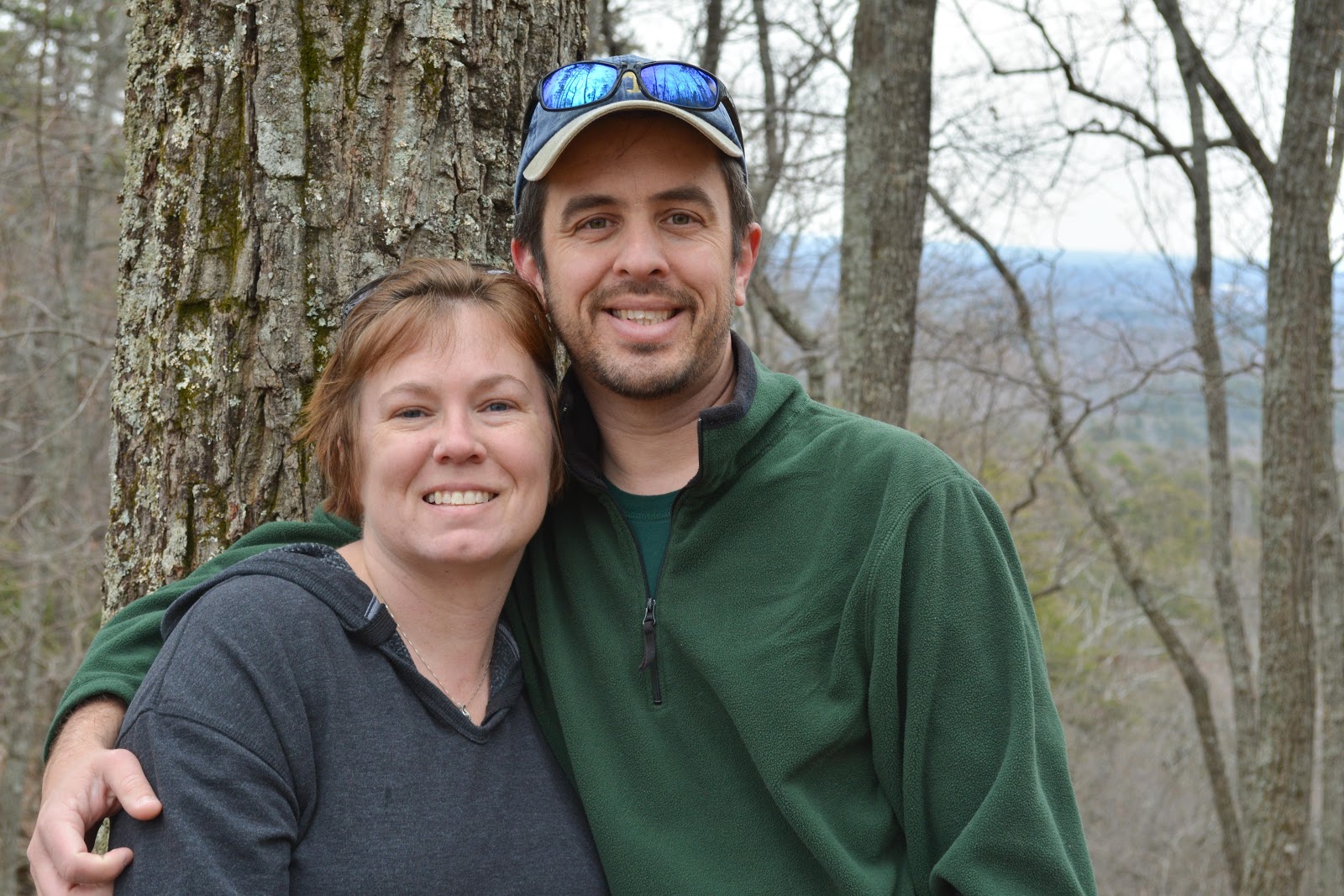 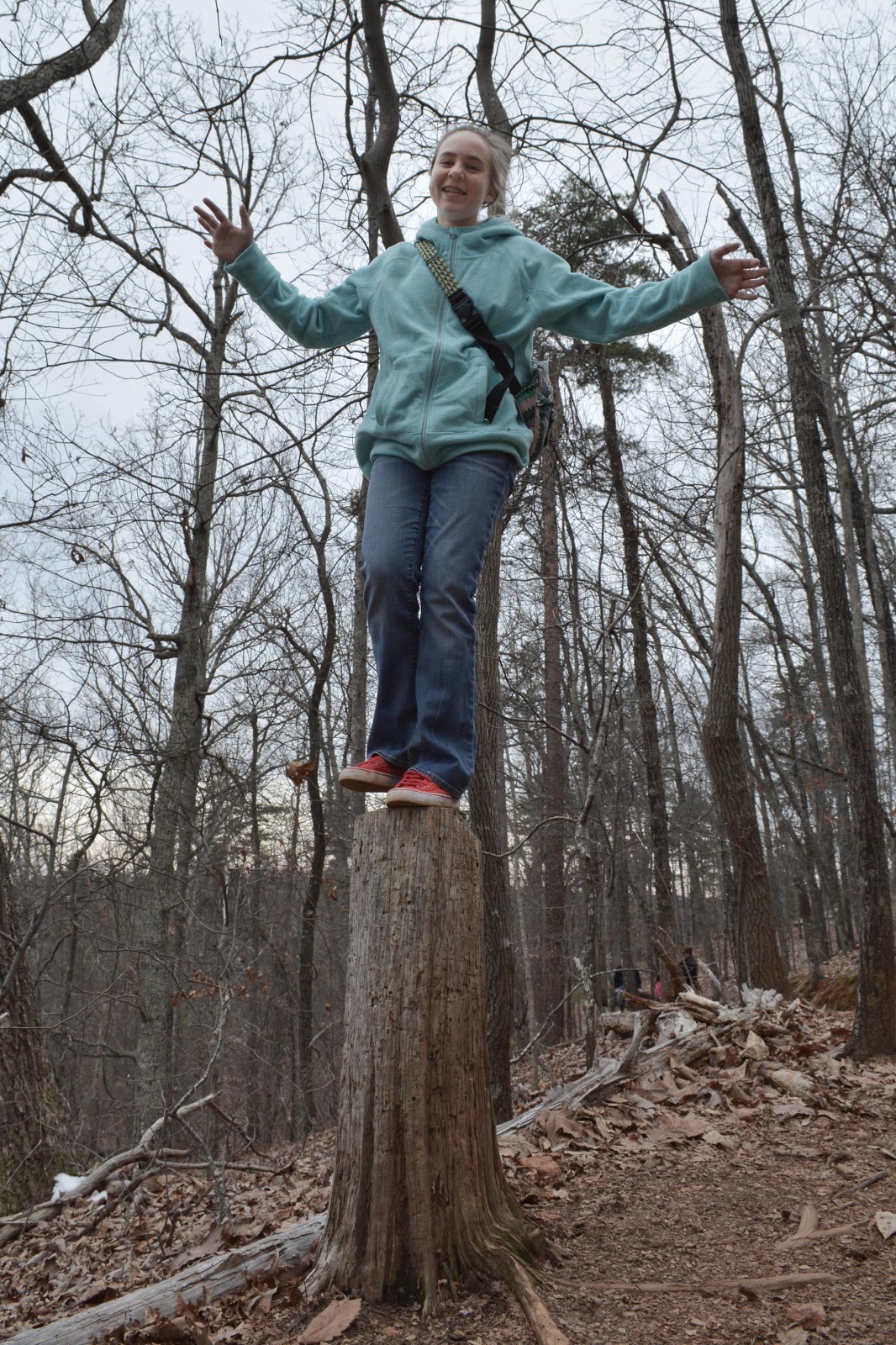 We haven't spent much time at Paris Mountain in the past, so it was nice to visit this beautiful resource that is close to home.  The park features a lot of trails that can be used by mountain bikers (not on Saturday) and as we hiked I thought about if I would be able to handle the trail on a bike.

After finishing our hike everyone was tired.  Apparently the winter has allowed us all to get out of shape.  Maybe we need more trips to the park!

When you hike with a bit of remaining snow on the ground... 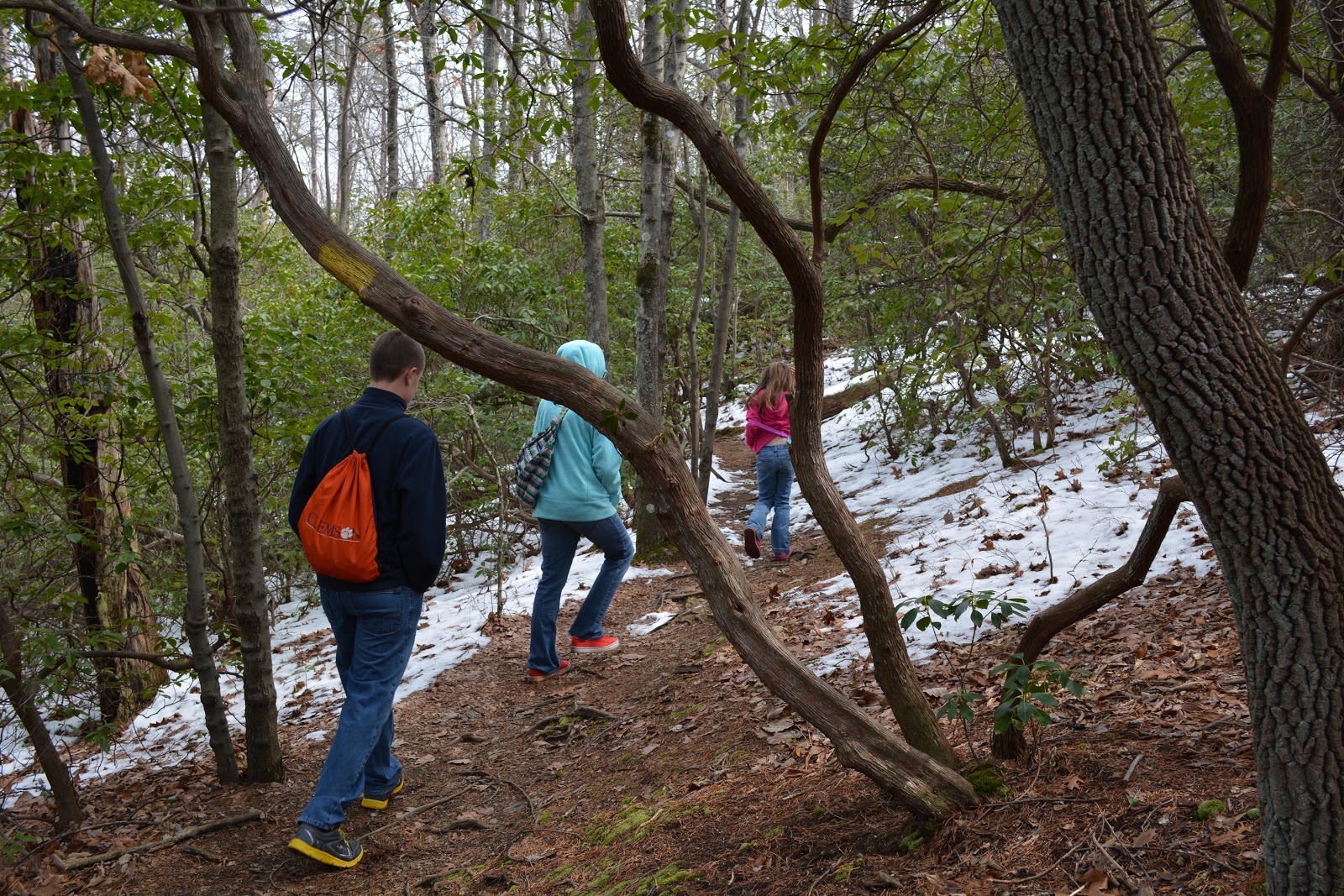 You should expect a snowball to be formed at some point. . .